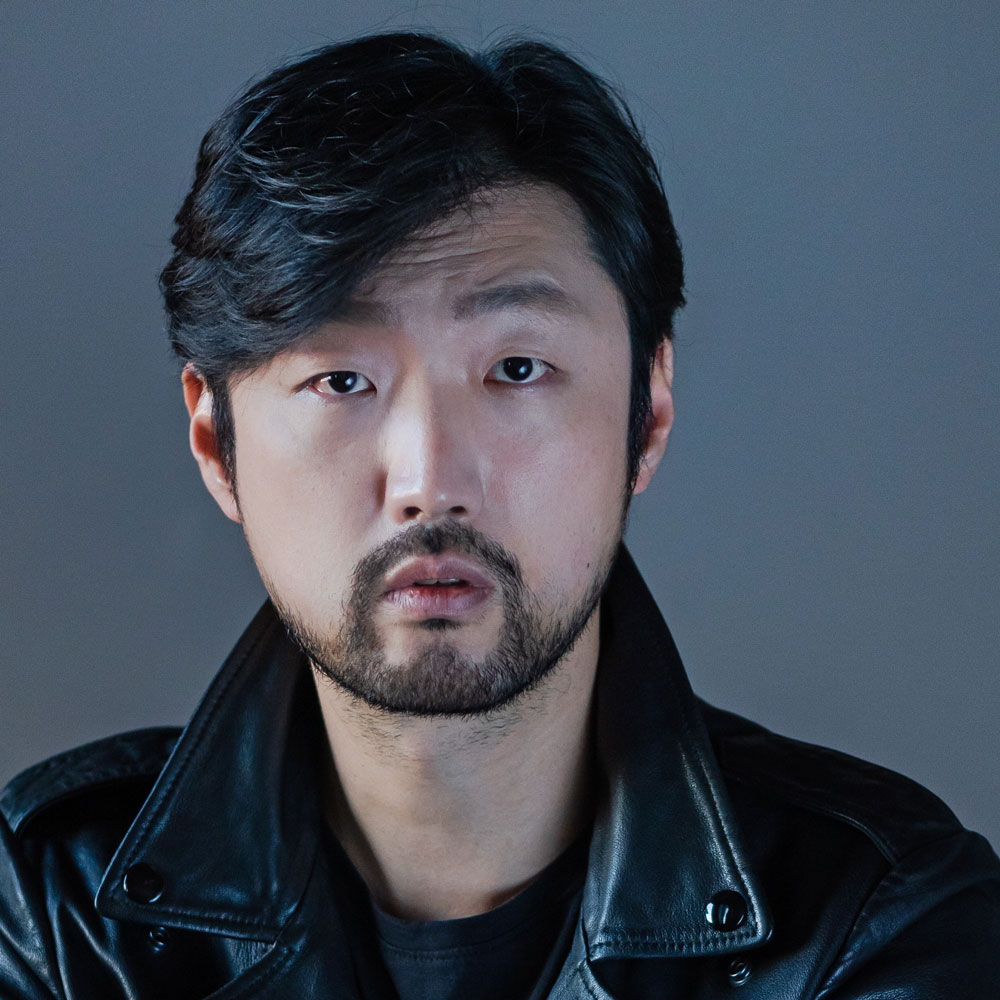 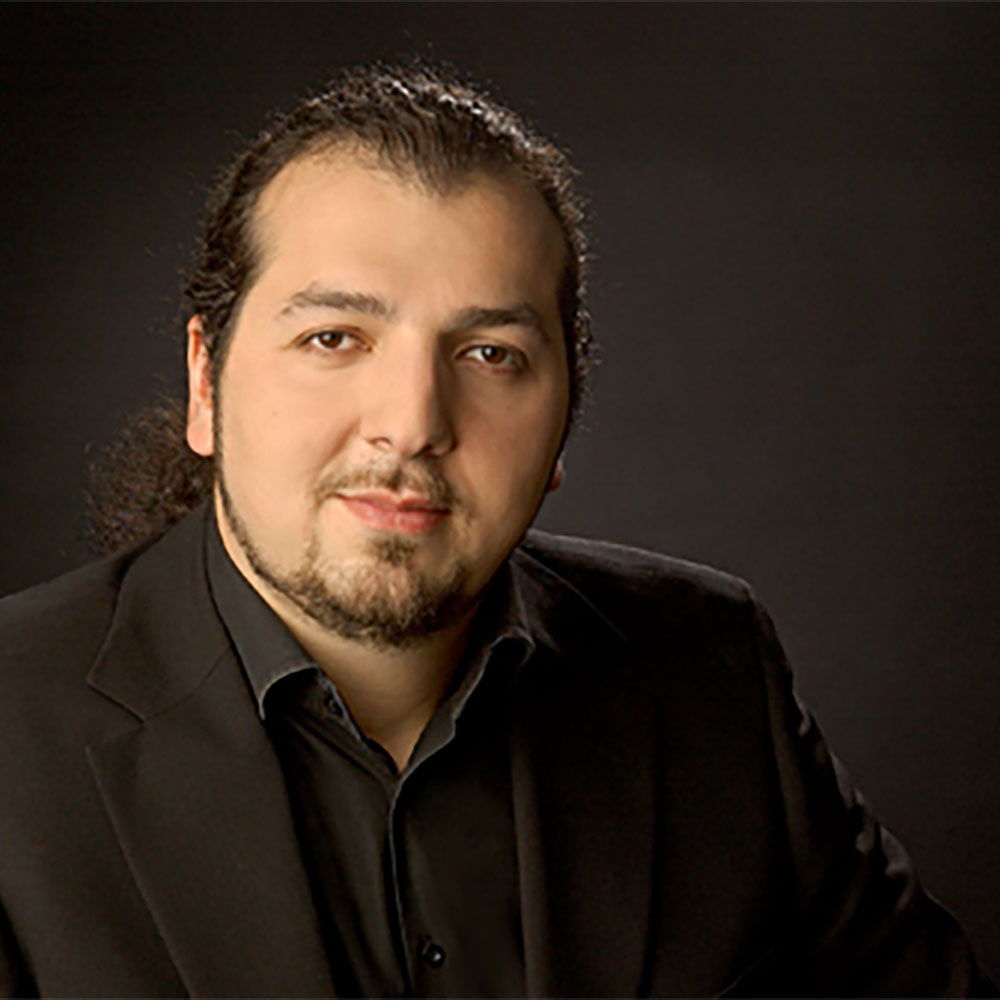 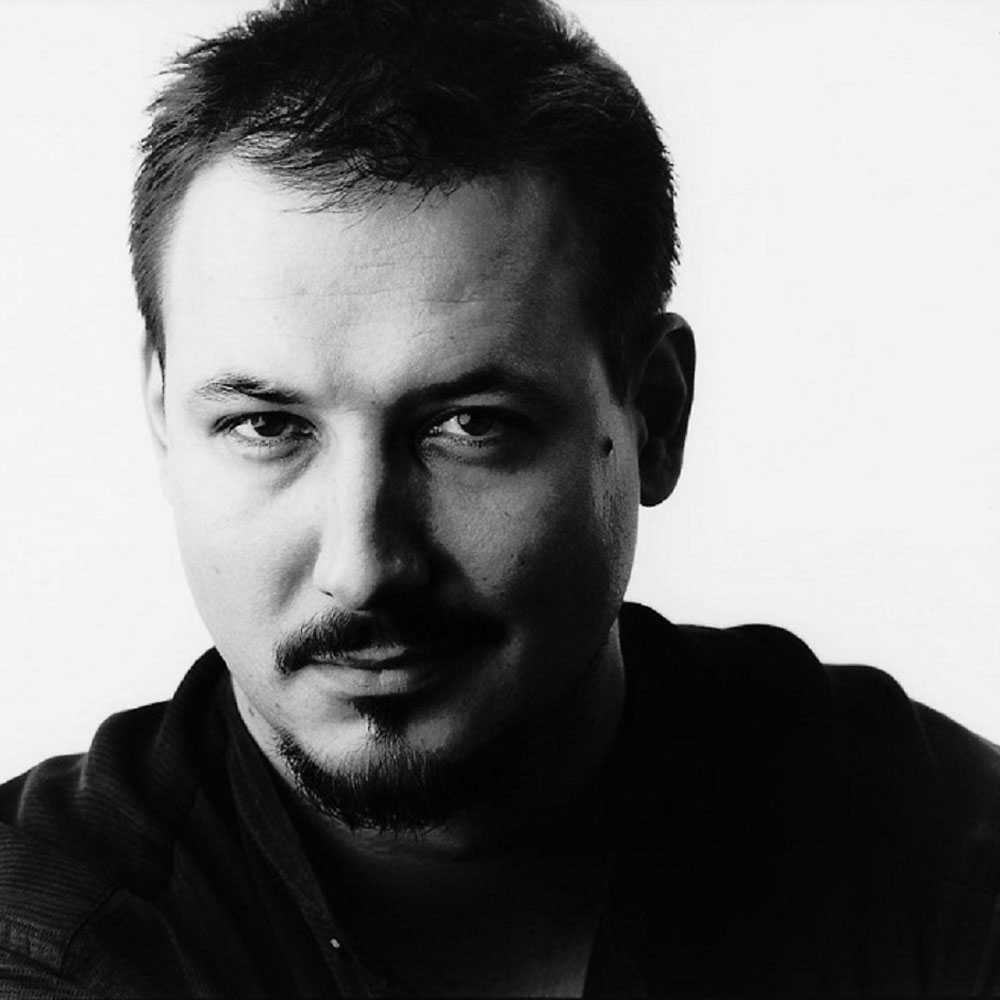 From British Columbia (Canada), bass Randall Jakobsh pursued his vocal studies at the Juilliard School in New York and at the Academy of Vocal Arts in Philadelphia.He has established an international reputation appearing in important engagements with major opera companies in Europe and in North America.

A member of the Canadian Opera studio, he took part in several international young artist programs including Santa Fe, Tanglewood, the Banff Centre, the Aldeburgh Festival and sang Lord Sydney as a young artist in Viaggio a Reims at the Academy of the West and at the Wolftrap Opera.

Mr Jakobsh made his Salzburg debut under the baton of Kent Nagano as Pharnaces in a Christine Mielitz production of Zemlinsky’s König Kandaules, a role he reprised at the Opéra National de Lorraine  – Nancy, in Liege, in Luxembourg and at the Festival de Musica de Gran Canarias.

He debuted at Teatro Liceu in Barcelona as  Le Spectre in Thomas’ Hamlet conducted by Bertrand de Billy in a production by Moshe Leiser and Patrice Caurier and returned there as L’Ombra di Nino in Rossini’s Semiramide conducted by Riccardo Frizza. Also on his schedule were performances in Nancy, Luxembourg as well as in Lille of Weill’s  Aufstieg und Fall der Stadt Mahagonny  (Trinity Moses)and was in Caen and Toulon as Theseus in Britten’s A Midsummer Night’s Dream and in L’Opera de Tours as ‘Il grande Inquisitor in Don Carlo.

The bass appeared as Alidoro in La Cenerentola with Washington Opera again in a production by Moshe Leiser /Patrice Caurier and conducted by Riccardo Frizza and has also been heard with the Baltimore Opera as Escamillo in Carmen and as Sparafucile with New Orleans Opera.

In Canada, he has appeared as Sarastro in Die Zauberflöte, as Nilikantha in Lakme for L’Opera de Montreal and as Kaspar in Der Freischütz ,Giorgio in I Puritani and Alidoro in Italiana in Algeri for Vancouver Opera.

Fluent in German and English, he has been engaged by the opera houses of Köln, Hamburg, Kassel, Kiel,Aachen,Bielefeld, Düsseldorf, Stuttgart and was in a ‘Fest Engagement’ at the Niedersächsische Staatsoper Hannover in roles including Fasolt,Fafner and Hunding in Wagner’s Ring Cycle,Daland in Der Fliegende Holländer.Nick Shadow in the Rake’s Progress, Figaro in Le nozze di Figaro, Raimondo in Lucia di Lammermoor, Sarastro in Die Zauberfloete, Colline in  La Bohème, Pimen in Boris Godunov, Zaccaria in Nabucco and Philip II in Don Carlo.

Recently he sang Sarastro,Arkel in Pelleas et Mélisande , Gremin in Eugen Onegin ,Kotchubei in Mazeppa and Scarpia conducted by Marcus Bosch and reprised the role of Sarastro at the Opéra de Rouen  – Haute Normandie (production of William Kentridge) and then appeared at the Opéra National de Lorraine – Nancy for the European premiere of Mieczyslaw Weinberg’s The Portrait.Additionally he participated in a staged version of Rossini’s Petite Messe Solennelle and reprised the role of Sparafucile in Rigoletto at the Saarländisches Staatstheater Saarbrücken

Roles the past season included,Wotan in Das Rheingold, Hunding in Die Walküre, Waldner in Arabella and Rene in Les Huguenots at the Staatstheater Nürnberg as well as Escamillo at the Savonlinna Festival conducted by Frédéric Chaslin and the Forester in the David Pountney production of Prihody lisky Bystrousky at the Greek National Opera in Athens conducted by Jaroslav Kyzlink. 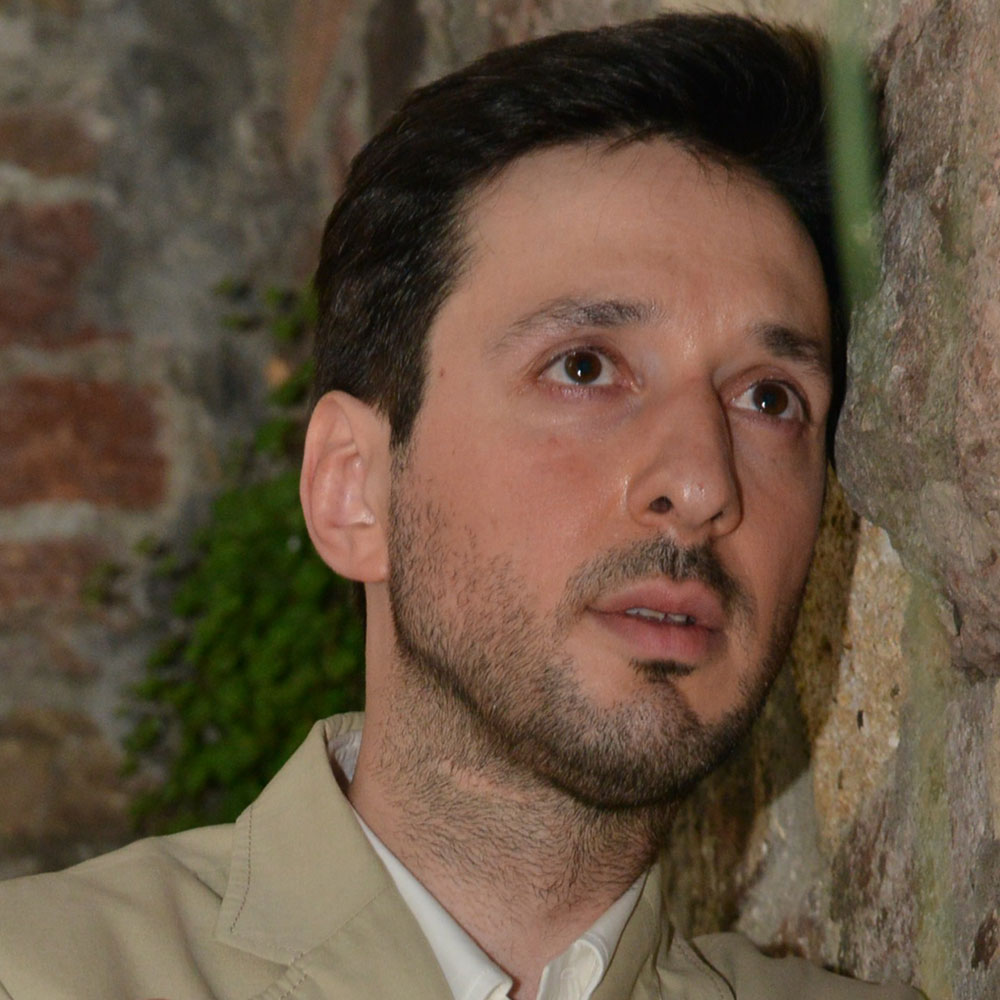 Franco-Italian Bass, Ugo Rabec started studying violin at age four. He began to study singing with Elena Vassilieva in 2000 and was a member of Atelier Lyrique at the Paris Opera from 2005 to 2008. In 2007, he received the lyrical awards from Cercle Carpeaux and AROP 2006-2007. He was selected for the Academy of Verbier Festival in 2008. He followed the master classes of Claudio Desderi, Barbara Bonney, Angelika Kirchschlager, Guillemette Laurens, Raúl Giménez … 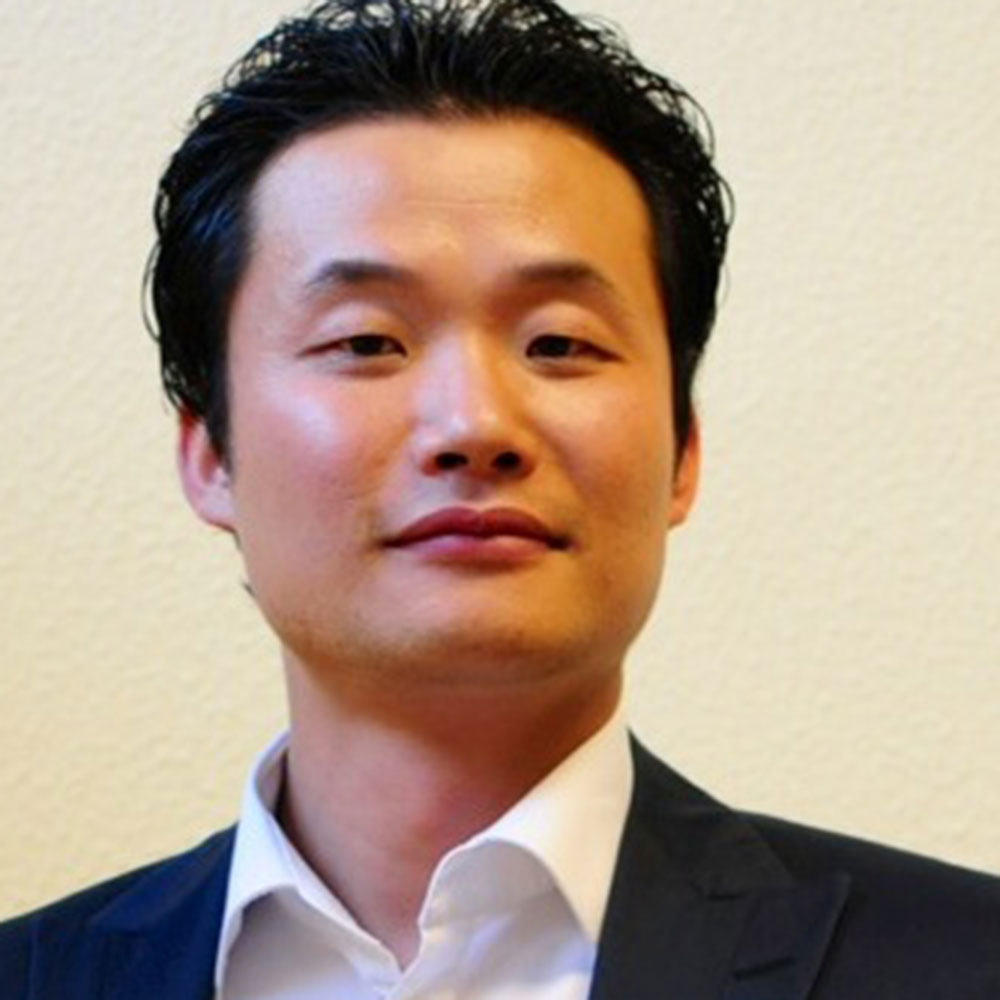